The Legacy of Seven Beauties 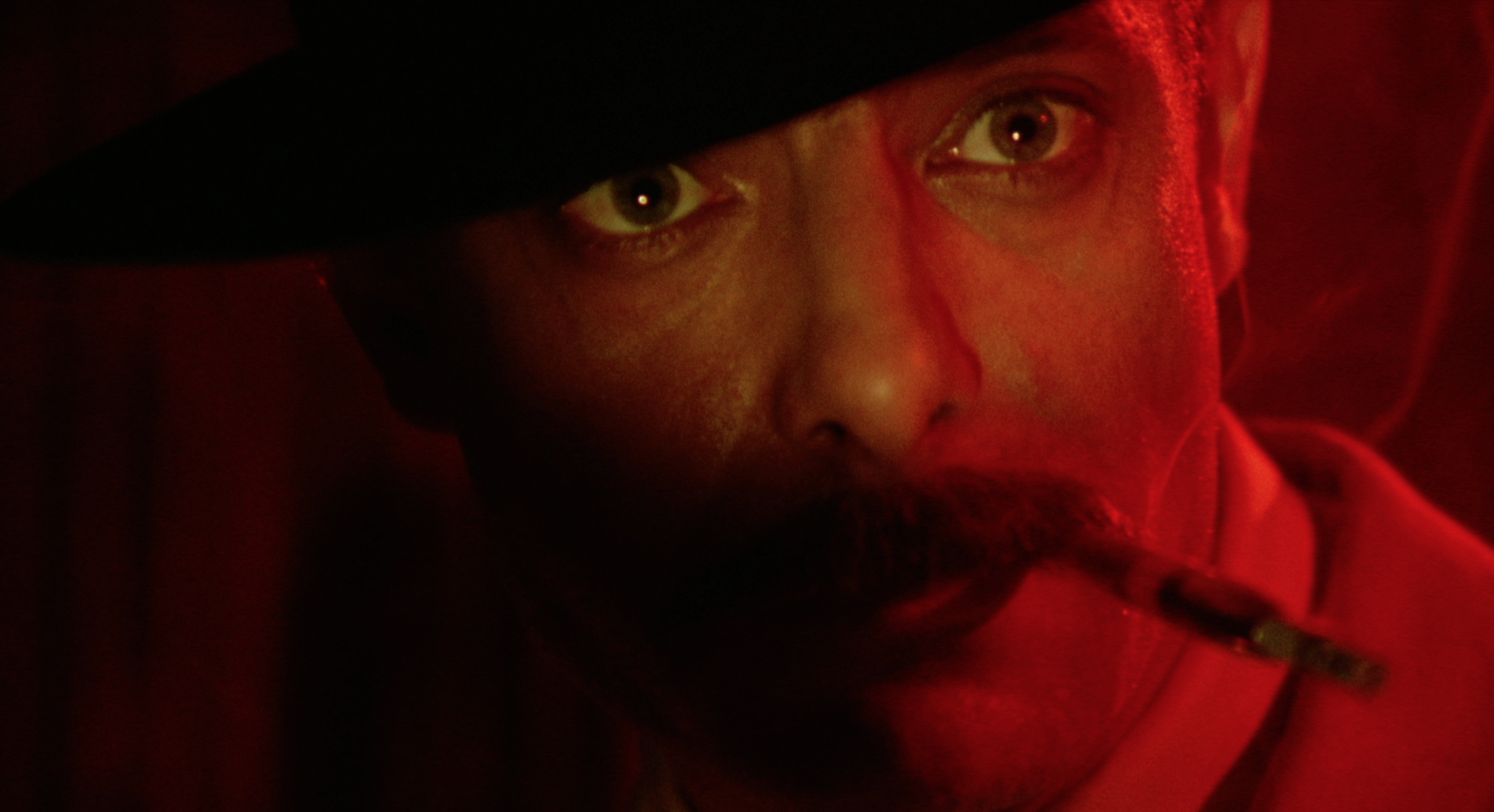 For this 1975 masterpiece set during the horrors of WWII, Lina Wertmüller triumphed as the first woman to be nominated as Best Director by both the Academy of Motion Picture Arts and Sciences and the Directors Guild of America. I have to start by saying this, because it was and still is, gigantic to me personally.

The opening sequence: black and white footage of WWII destruction is overlaid with a rambling smooth jazz score and a beat poet voice-over punctuated with many "oh yeahhh"s. It is one of the greatest sequences of irony in film since Dr. Strangelove (1964), and has never been equaled. That irony is what permeates this anti-heroic tale of World War II.

After the prologue, the story in the lushest color begins. From the first frames of Seven Beauties, you realize you are in the hands of a master filmmaker, and while you will very quickly be lost in the harrowing and hilarious and gut-wrenching story of the survival of Pasqualino (Giancarlo Giannini), Wertmüller's cinematic skill will take your breath away with every single image on screen. Giancarlo Giannini takes us through the vagaries of a man who Roger Ebert aptly described as an opportunist in his best moments and devout pawn in his worst. His journey is recalled seamlessly through flashbacks, which never throw us out of the story; we tumble into them, just as the character drifts along from one opportunity to the next. When Pasqualino tries to exert his will, or notions of his own honor, it ends in disaster, often hilariously, and sometimes, heartbreakingly.

Giannini was nominated for an Academy Award® for Best Actor for this performance as well as the New York Film Critics Circle Award. This character is a tour de force for Giannini, no question. There are many moments when I found myself marvelling at a choice he'd made, only to find him push himself further yet. He's exhilarating to watch. And Wertmüller also surrounded her muse and collaborator with fantastically great co-stars and supporting cast including an incredible performance by Shirley Stoler as the Nazi commandant Pasqualino sets out to seduce. And a wonderful performance by Fernando Rey as an anarchist Pasqualino meets in a concentration camp, who warns him of a terrible world ahead unless things change. Later Pasqualino will completely misinterpret this as a mandate for his own survival. And the quiet beauty of Pasqualino's friend and opposite Francesco played by Piero Di Iorio is marvelous and in some ways the true heartbeat of the film for me. As in all of Wertmüller's works, the male forever underestimates the bite (in this movie literally) of his would-be female prey. Giannini understands so well the image the dandy has of himself and the frightened disempowered scavenger he is beneath the veneer. I can't help but feel this is what a great filmmaker is capable of when she is given the tools she needs to create a masterpiece. In this case Wertmüller had her cast, yes, and she also had cinematographer Tonino Delli Colli who had previously shot the films of Sergio Leone, Louis Malle, and Pier Paolo Pasolini. Her husband Enrico Job did double duty as the designer of the sets and the costumes and the ironic score and Seven Beauties theme were composed by Enzo Jannacci.