Search Results: In the News 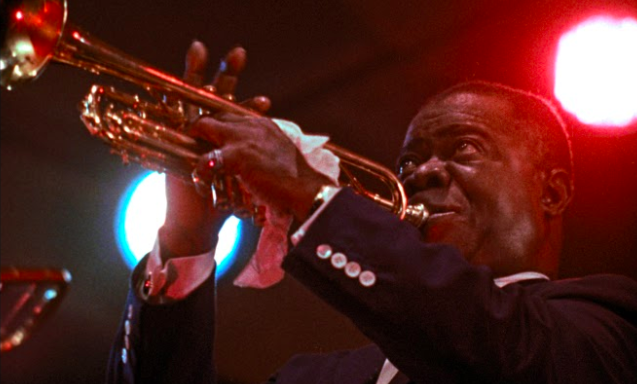 JAZZ ON A SUMMER’S DAY

Kino Lorber announces that it has acquired U.S. and all international distribution rights for Bert Stern’s JAZZ ON A SUMMER’S DAY, in collaboration with long time partner Adopt Films. The 1959 classic is considered one of the most extraordinary and possibly the first concert film ever made. Its sparkling new 4K restoration by IndieCollect, with color correction by Oskar Miarka, recently premiered at the 57th New York Film Festival with sold out shows. The film was named to the National Film Registry in 1999, and its restoration was funded by the National Film Preservation Board of the Library of Congress in time to celebrate the film’s 60th Anniversary.